Cosmetology and Tricology branches of Skin care segment is growing at the fastest pace world over. To look good and presentable is and industry of Billions of dollars. Of late organisations are putting lot of efforts and investments in developing products from natural resources whose pharmacology is studied and whose benefits out number the negative effects.

Two words “Age Gracefully” explains everything on what the industry is working in the recent years. We at Rowan also started since 2010 on this concept of anti ageing both in topical and oral forms. We started by introducing a product named AB-UV e gel for peri-orbital melanosis, puffiness of eyes and crow’s feet. As eyes are the most sensitive part, we could succeed in producing transparent gel preparation. In 2011 we started working on producing Saw Palmetto in topical(oil and Shampoo) and systemic(Caps.& Tabs.) form with the brand name KLOSH, which drifted the industry opinion towards naturally derived formulations for hair related disorders.

From 2012 we started working on fairness products, we introduced L-glutathione which is a natural anti-oxidant and which modifies melanin formation. We introduced Glosutix tabs. the chewable glutathione with orange flavour. Infact Glosutix is the only formulation having Vit.-C in equimolar quantities. Recently we introduced enteric coated Glutathione also.

Ascorbic acid though is the natural antioxidant found in abundance in nature, but stabilizing ascorbic acid is the most tedious task. Rowan by working continuously as per our belief “Evolution, Innovation continuous process” introduced VICROW in 2014 a stabilized Vit.-C serum with 20% ascorbic acid and 0.5% hyaluronic acid. Topical ascorbic acid is 20 times more potent than oral form for removing age spots, wrinkles and marks from skin .

We are also working on neck forming formulations, tripeptide shampoo and serum and of course on plant derived stem cells for generations to “Age Gracefully”. 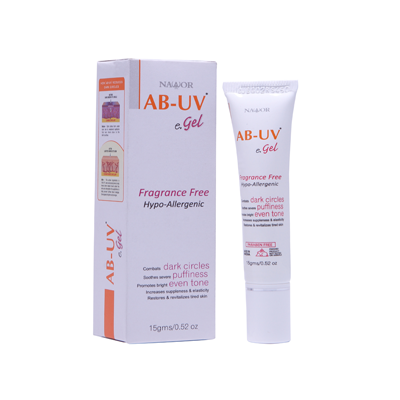 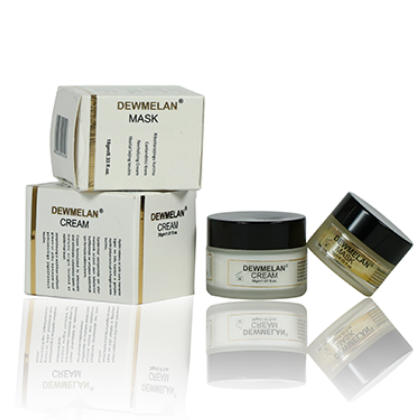 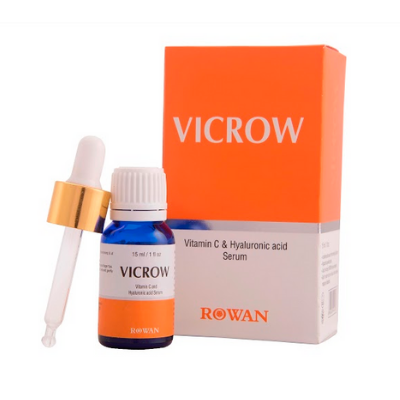 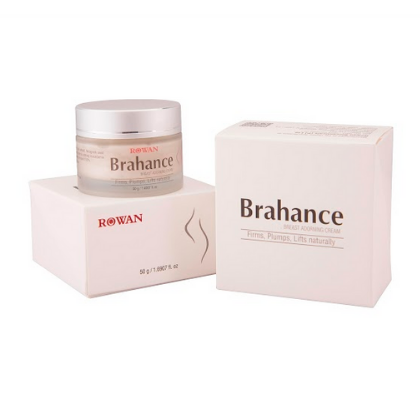 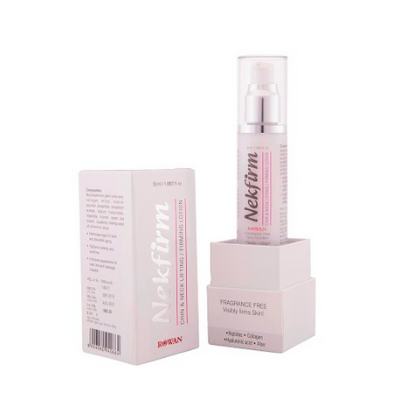